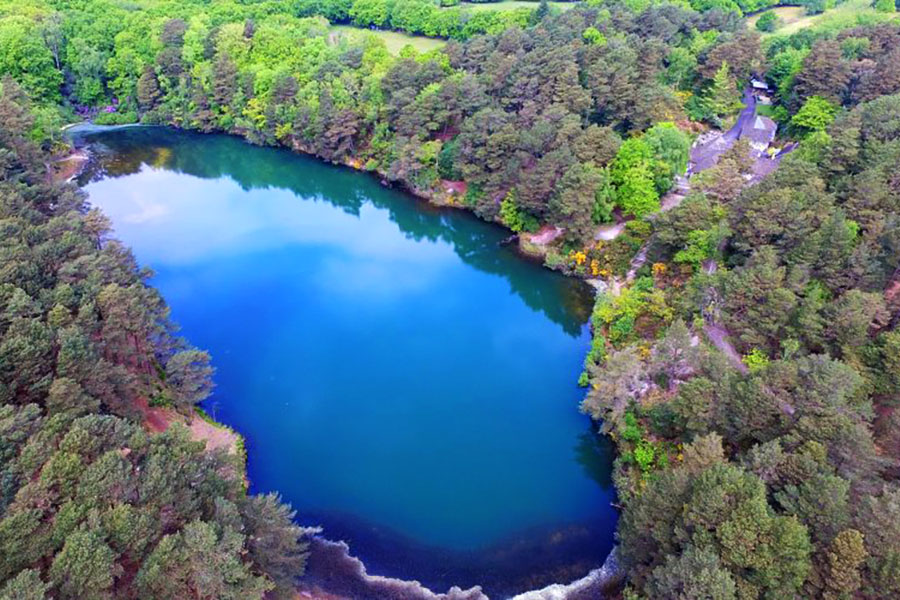 The Blue Pool forms part of the Furzebrook Estate which traces its history back nearly 400 years. Formally a clay-pit, dug by hand and abandoned in the early 19th Century to be naturally filled with rainwater and the colour phenomenon of its waters (caused by light diffracting from minuscule particles of clay suspended in its still depths) began to attract attention.

Established in 1935 The Blue Pool was opened to the public, its fragile environment received protection from exploitation well before global ecological damage became a public concern. 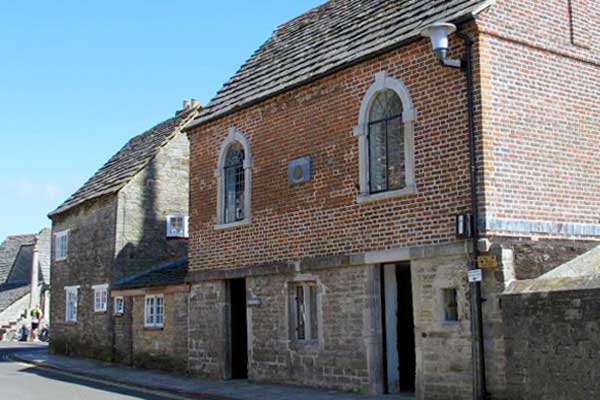 The Museum is housed on the ground floor of the smallest Town Hall in England and so it is quite small too, but well worth a visit. Starting with the iguanadon (dinosaur), through stone age man and the riches underfoot. The Museum has images and artefacts taken from Corfe’s past… 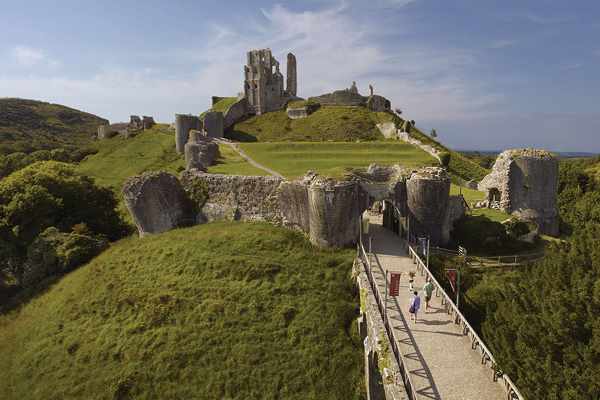 One of Britain's most iconic and evocative survivors of the English Civil War, partially demolished in 1646 by the Parliamentarians. A favourite haunt for adults and children alike, all ages are captivated by these romantic castle ruins with breathtaking views across Purbeck. Discover 1,000 years of our history as a… 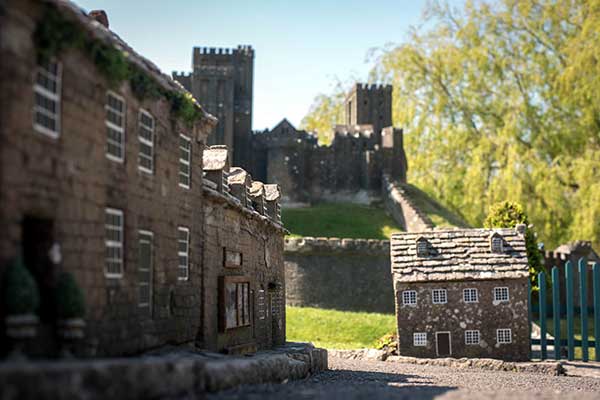 1/20th scale model of Corfe Castle and the village as it was in 1646 Model Village and Gardens – Come and visit us and see what Corfe Castle would have looked like prior to its destruction by Oliver Cromwell’s troops during the English Civil War. Set in an acre of…