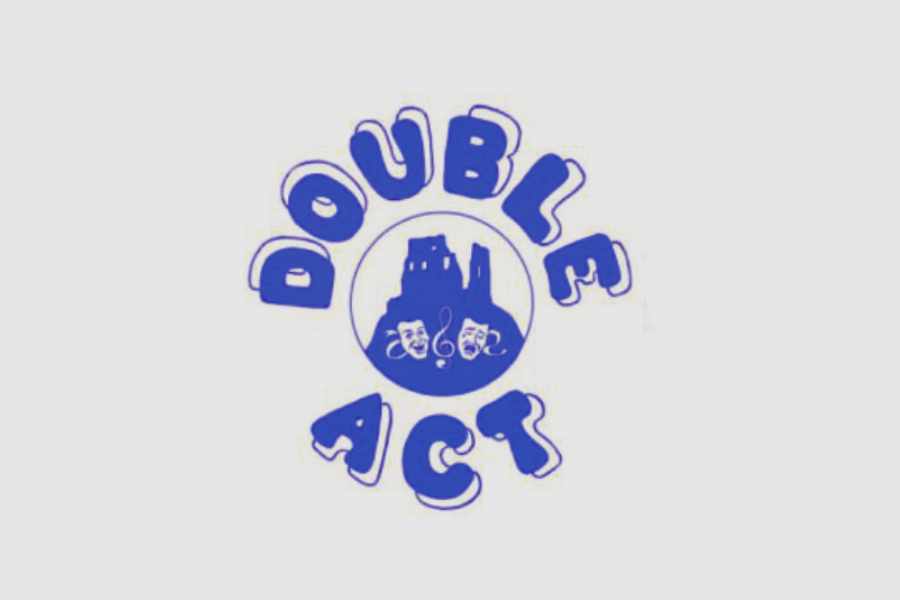 Double Act is an amateur dramatic group that was formed in 1997 by the amalgamation of the Purbeck Community Theatre (PCT) and the Corfe Valley Drama Group (CVDG) and who between them have written and produced many unique and well received plays of local interest as well as performing entertaining classics for over 24 years. The group is based at Corfe Castle Village Hall and presents a major production in November each year.

Meetings are held on the first Monday evening of each month (7 – 8.30pm) and the group organises at least one annual trip to a theatre. 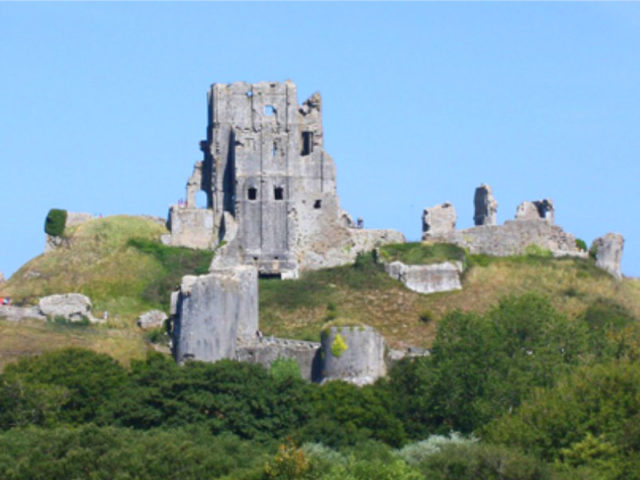 The Corfe Castle Parish Council meets monthly. More information including meets and agendas, policy and news can be found on their website. 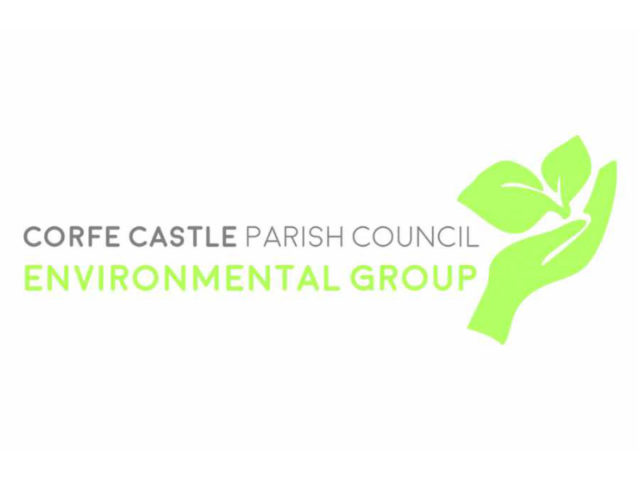 Working towards improving the natural environment of the Corfe Castle parish & tackling climate change. The group is led by the Corfe Castle Parish Council Environmental Group and aim to hold regular meetings.