Dorset, with its impressive coastline stretching from Lyme Regis in the west to Bournemouth and Christchurch in the east, has much to offer a visitor. In many places the chalk and limestone cliffs have been carved into dramatic shapes by the wind and sea, leaving isolated offshore stacks and arches like Old Harry Rocks and the famous Durdle Door.

Dorset’s ancient ports of Poole, with its unusual double high tide and Wareham, an important settlement in Saxon times have a long seafaring tradition. Inland, the heathland and pastoral scenery so beloved of Thomas Hardy and vividly portrayed in his novels as the county of Wessex. Toward the north of the county, attractive and historic market towns such as Sherborne and Shaftesbury are set among green hills with vast panoramas of Blackmore Vale and Cranborne Chase stretching to the horizon.

A fine heritage of buildings remain across the county ~ Sherborne Abbey, Wimborne Minster, the famous 11th century Priory Church in Christchurch and Corfe Castle, standing guard on its mound in the Purbeck Hills. Ancient earthworks and curious figures carved in the chalk hillsides also testify to Dorset’s long and rich history, which continues to draw people to this diverse county. 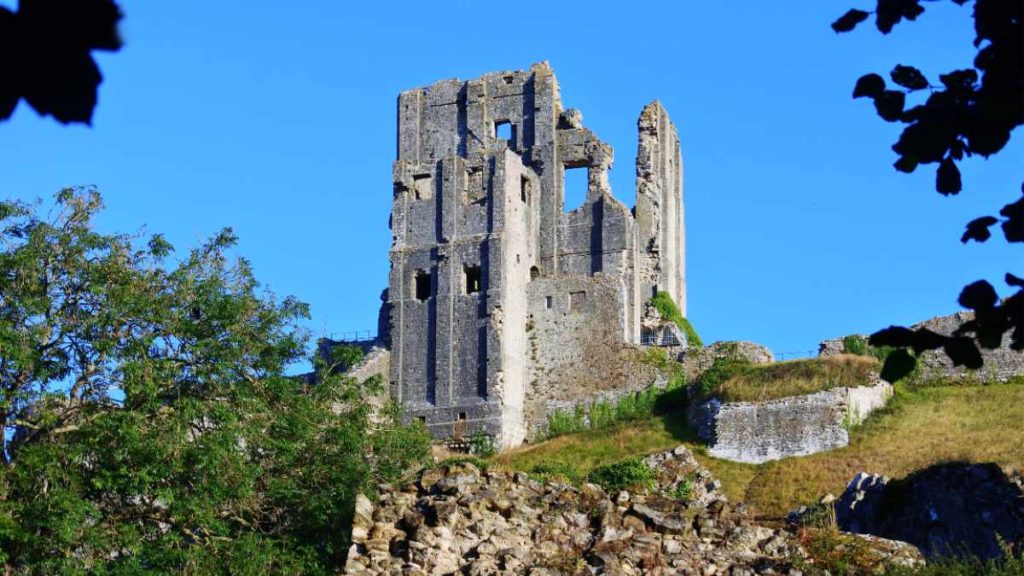 Corfe Castle Opening Times
The castle is usually open 10am – 5pm during the summer and 10am – 4pm in the winter. Click here for more information 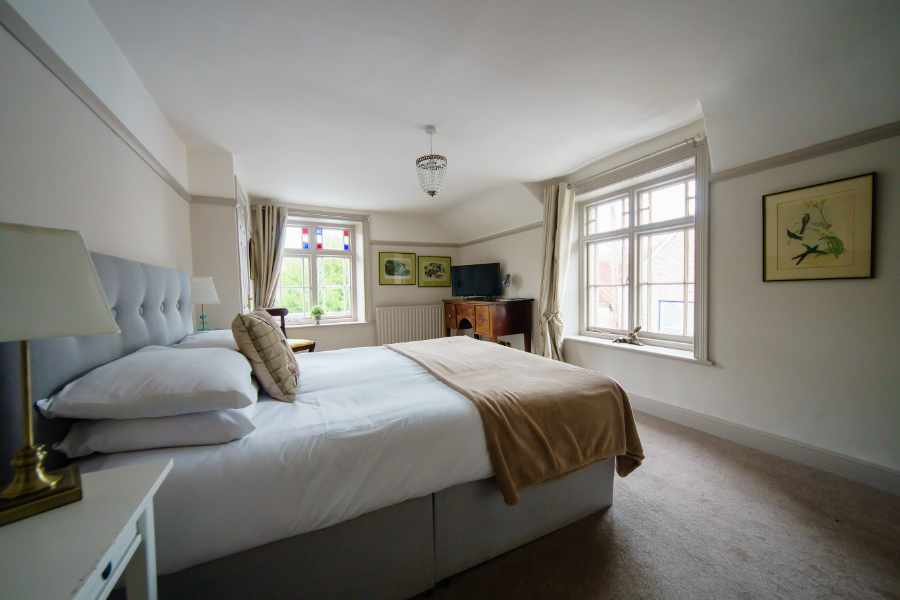 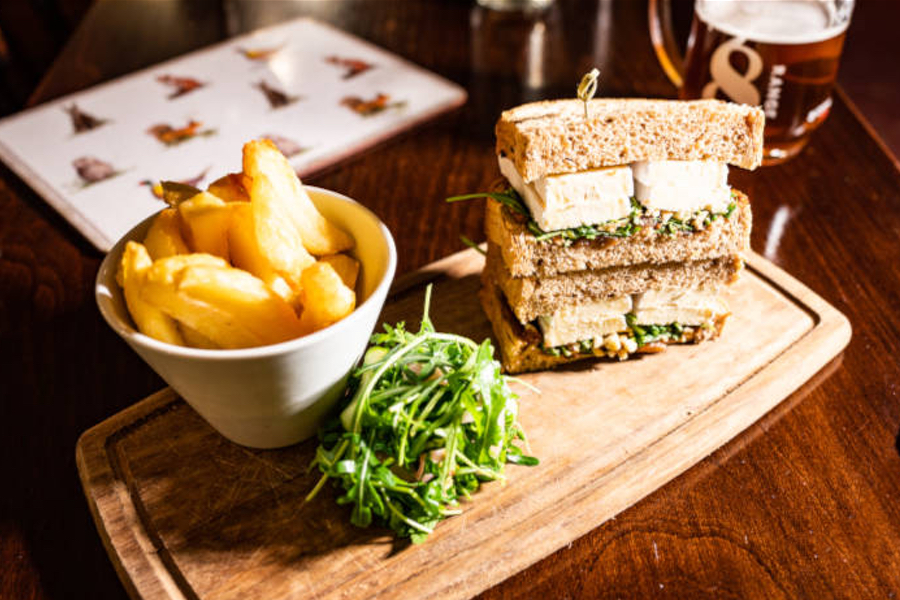 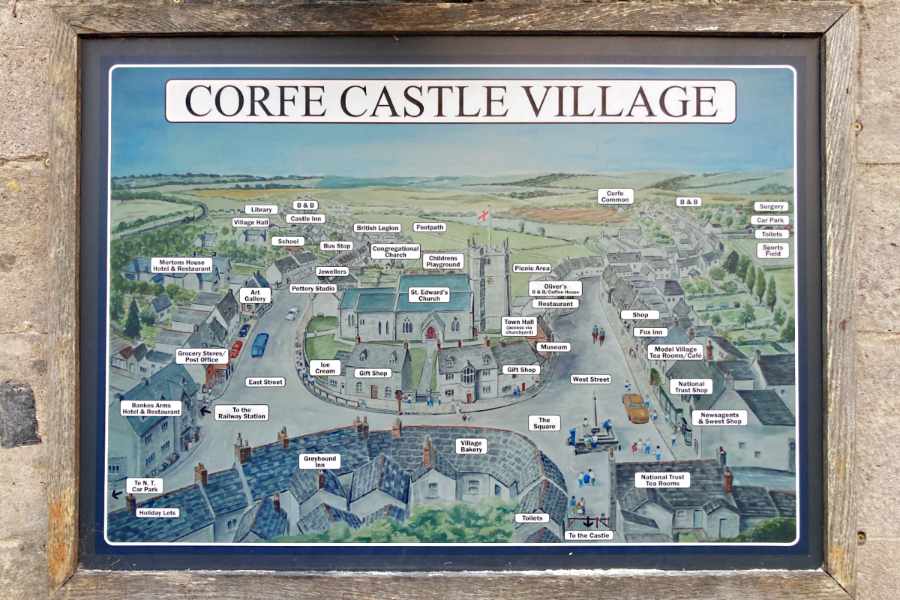